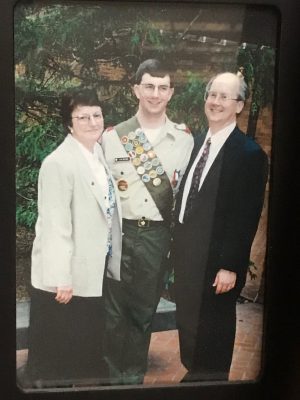 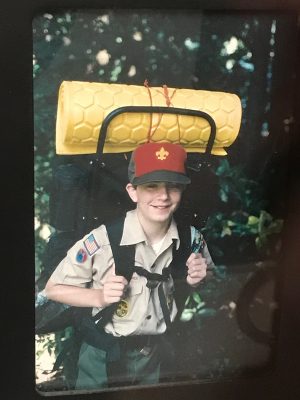 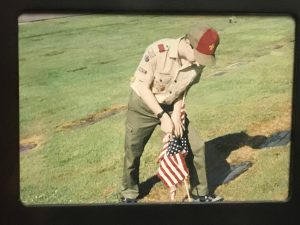 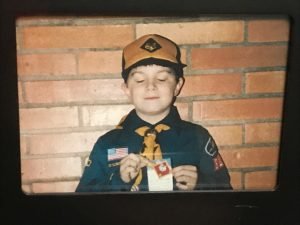 Erik Weswig received his Eagle Scout badge on February 5, 1995. His physical life ended one month later due to an unexplainable heart failure. He was 18. Erik lived the Scout Oath – duty to God, Country and his fellow man.

He believed in doing his best and chose the first line of the Scout Oath as his personal motto. At his Eagle Board of review he was asked what he planned to do with his life. His response was that he planned to do “his best”. It may not be “the best” but it would be “his best.”

In Erik’s memory and to honor his beliefs, this award is given once each year at summer camp to a Scout from Troop 124 who best exemplifies living the Scout Oath.